Many believe that in the upcoming 2024 election, a lot of people will be playing smart because they know NDC has a 99% chance of coming back to power so everything possible will be done to attach themselves to the party. The party must watch out for those elements if they want to win.

Party Bigwig of the NDC has sent a strong word of caution to the aspiring candidate of the Obuasi constituency. The said gentleman is accused of abandoning his party and leadership in that constituency to have endorsed the NPP openly and the NDC must get a credible candidate.

Dzifa Gunu scribbled that Ambrose Edwin supported the New Patriotic Party in the just-ended General elections in 2020. Fast forward, the gentleman wants to lead the NDC in Obuasi. The NDC bigwig is candid in his post about the aspirant. 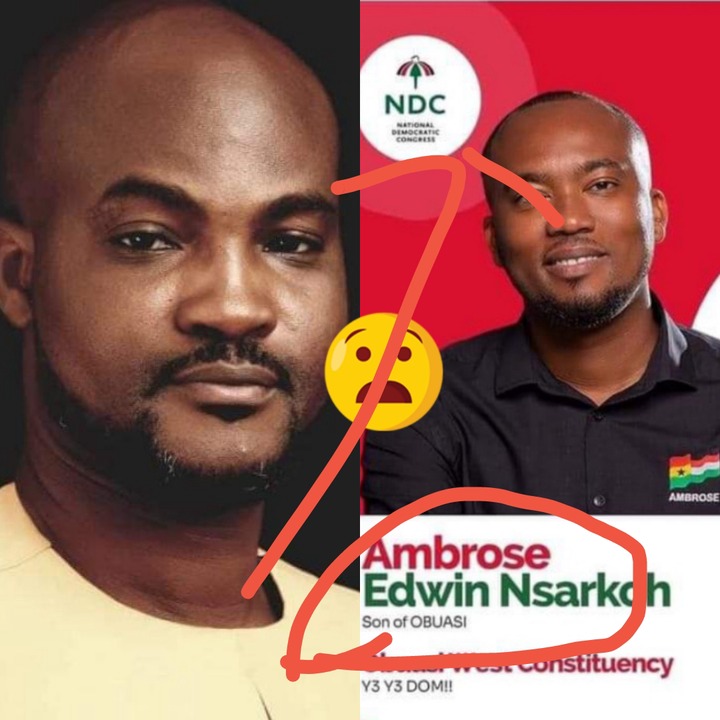 Per what Dzifa wrote it means a defector may not even be loyal for various reasons. However, another school of thought indicates that there is nothing wrong with the decision. He should rather be encouraged for him to bring more people to the party. Regardless, the only caution is that such people should not be trusted with the position of poling agents.

Content created and supplied by: Winnerwriter (via Opera
News )

The Ghana premier league is one of the most...