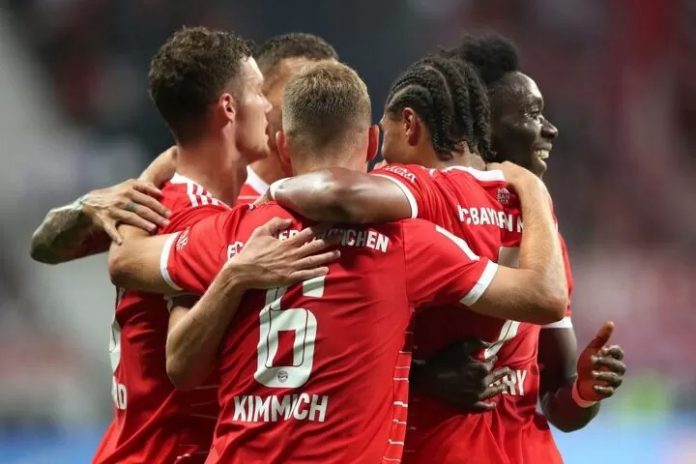 Bayern Munich made a dominating start to their pursuit of a tenth straight Bundesliga championship. On Friday, August 5, at Deutsche Bank Park, they crushed Eintracht Frankfurt 6-1 in the opening game of the 2022–23 campaign.

In the 64th minute, Randal Muani gave the Eagles a chance to respond. With barely seven minutes of regulation time left, Musiala scored his second goal to reestablish their five-goal lead.

This was a fantastic start for Julian Nagelsmann’s team, who will play Wolfsburg next weekend in their first home game of the year.

The Bayern Munich player rankings are as follows: 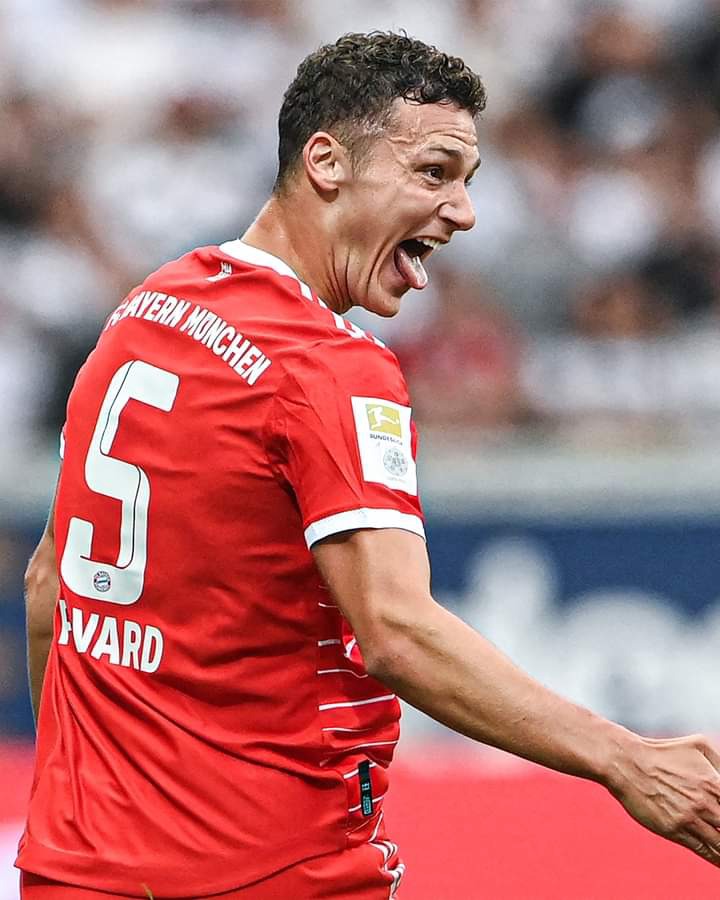 Up until a terrible error in the dying seconds allowed Frankfurt to steal a goal back, he enjoyed a typical day at work.

Muani aggressively pressured the goalkeeper before tackling him and putting the ball in the back of the net.

Pavard, a dangerous runner down the flanks, doubled Bayern Munich’s lead early on with a powerful eight-yard goal.

The 26-year-old was outstanding defensively as well, recording one clearing, one block, and four interceptions.

The strong Frenchman was a force on defense, frustrating the Eagles with five tackles and two clearances.

He had excellent ball control and passed the ball around with perfect precision.

He had a tough time with the Frankfurt forwards in the early period; at one point, Jesper Lindstrom even skipped past him to get through on goal!

After the break, Hernandez, though, regained his composure. He had a completion rate of 96 percent and produced several fantastic long balls that helped Bayern Munich advance. 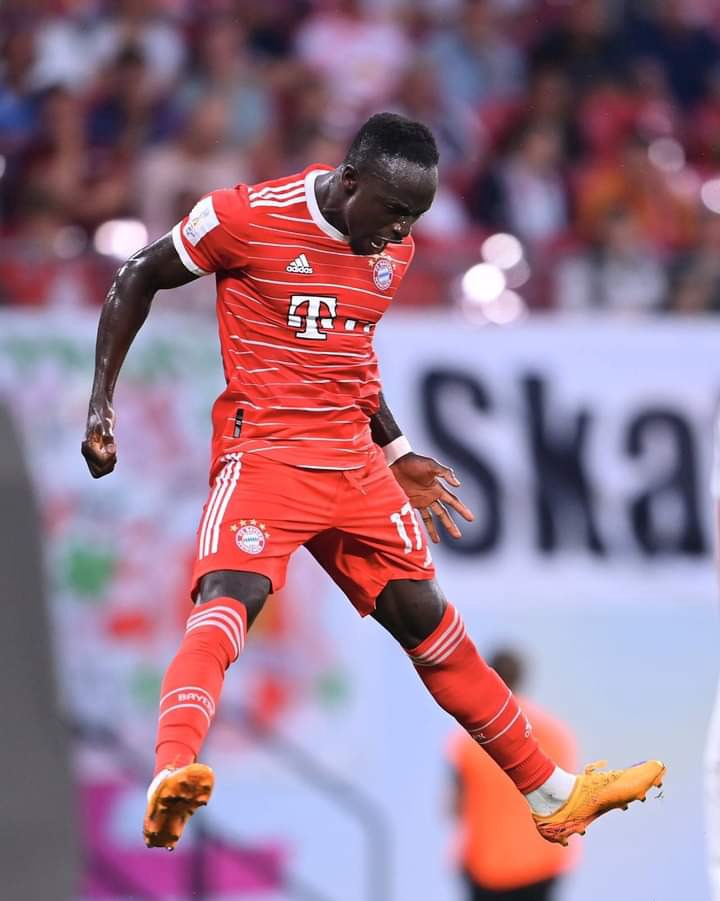 The Road Runner made some promising attacking runs but lacked his customary cutting edge, and Davies occasionally appeared careless in possession.

He had two tackles and three interceptions, but he also turned the ball over 14 times.

While Raumdeuter’s finishing was lacking today, squandring two solid opportunities, his imagination was top-notch as usual, earning Muller two assists on the evening.

In the fifth minute, Kimmich kicked off the scoring with a creative free kick and later assisted in the team’s second goal.

He was also strong defensively, clearing the ball quickly and deftly analyzing Frankfurt’s movements. His dead-ball skills are very amazing!

The Austrian had good control of the ball and made six successful crunch tackles that night to slow Frankfurt’s advance.

Bayern Munich made their first replacement of the game when Sabitzer was replaced in the 52nd minute, although he was sadly overshadowed by superior players.

The 19-year-old has already scored two goals for the night, which is almost half of what he scored all of last season (5).

After Thomas Muller had circled Kevin Trapp, he made an easy first move by tapping into an open net. Despite being pressed by Makoto Hasebe for the second, he displayed remarkable composure.

The new employee is performing well. In their 5-3 victory against RB Leipzig last weekend in the DFL Supercup, he scored on his debut for Bayern Munich. Now, on his Bundesliga debut, he not only scored a goal but also contributed two pre-assists.

Late in the game, Mane might have gotten a second, but his effort was saved.

Nevertheless, the 30-year-old has had a promising start to life in Bavaria and appears poised for another another productive period with his new team.

Before scoring Bayern Munich’s fifth goal with a wonderful dink over Trapp, he aided Mane with a selfless ball. Out of his five attempted ground duels, he won two and created two significant opportunities.

Although he wasn’t very involved, Gravenberch’s depth was perfect. The night’s other promising debut.

In the second half, he attempted to pass to Mane, but it was intercepted. Sane quickly atoned for his mistake by helping Musiala.

He made two crucial passes and had amazing vision. He is the second-youngest player to play for Bayern Munich in the Bundesliga at the age of 17 years and 100 days.

In the last moments of regulation, De Ligt, Bayern Munich’s third debutant of the evening, attempted to score from an attractive corner delivered by Kimmich. But instead, he fouled Kristijan Jakic.

He entered the scene at the same time as De Ligt but had a very little role.

All of the Premier League games for GW 1 have been predicted by Paul Merson. Details can be found here.

Content created and supplied by: Devarsh_Arena (via Opera
News )

The Ghana premier league is one of the most...

Asparagus Is A Highly Alkaline Food For Cleaning The Kidneys, Bladder And Liver

Asparagus is perhaps the most needed vegetable due to...