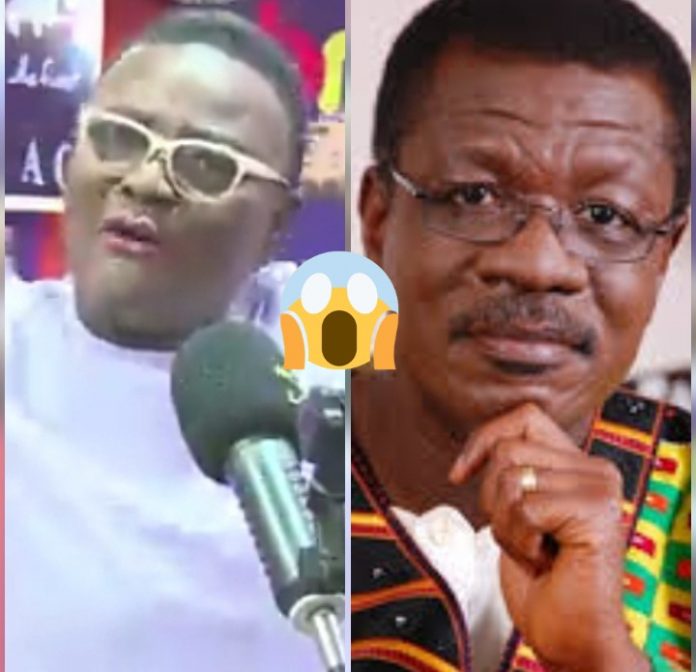 Looking at the current trend in this world, Journalists are expected to adopt the spirit of boldness and the power to speak on authority especially when they are speaking the truth to their audience. We have also realized that, Ghanaians are now lovers of those media personalities who always speaks the truth to those in higher authority.

Nana Yaa Brefo who happens to be one of the best media personalities on Angel TV, speaks and reveals the church she is attending and how she contributed to the building of the Church as well as the University that belongs to the Church she is attending. Nana Yaa Brefo disclose that, She is a proud member of International Central Gospel Church ICGC and she contributed towards the building of the ICGC university with its headquarters in Accra.

According to Nana Yaa Brefo, She started attending International Central Gospel Church ICGC from Takoradi before she even made plans to come to Accra. Nana Yaa Brefo made it clear that, even in Takoradi, they started contributing towards the building of ICGC University of which she is not afraid to speak the truth. Nana Yaa Brefo added that, she even contributed to support the mission or the vision of the ICGC Church.

” We started the contribution for the ICGC Church from Takoradi before I move to Accra. That is the truth. Pastors must be accountable to the congregation and when money is contributed, it should be used for the right purpose. There is no problem if the Government should support the National Cathedral. But the time we are in now is not favourable”. – Nana Yaa Brefo Stated. 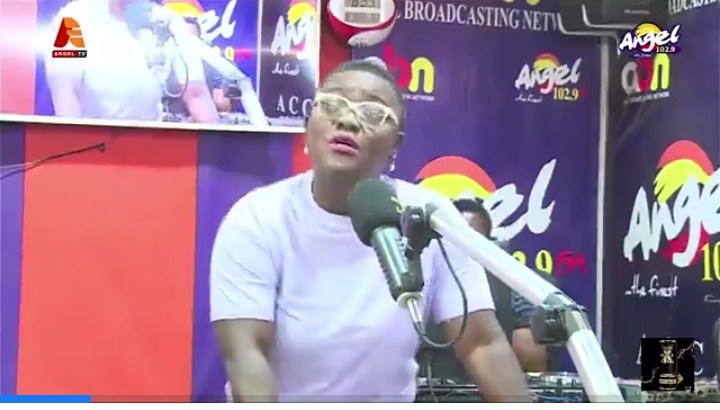 Nana Yaa Brefo made her words known when she was blasting some group of Pastors who are not ready to account to their congregation about how they are supporting the building of the National Cathedral.

Content created and supplied by: EducationGH (via Opera
News )