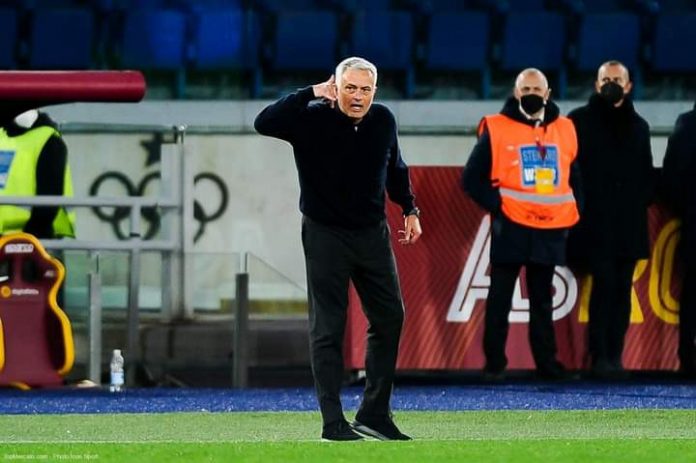 AS Roma are one of the Serie A teams that have made the best moves on this summer transfer window with the main objective of winning the Italian championship, Which they hadn’t done in over 20 year. Jose Mourinho intends to bring the capital team to the top and they have take a drastic measures to achieve that.

Here’s are the XL lineup that Jose Mourinho wants to train at Roma to win the ‘Serie A’ the new signed players: Dybala, Wijnaldum, Celik Matic and Mile Svilar . 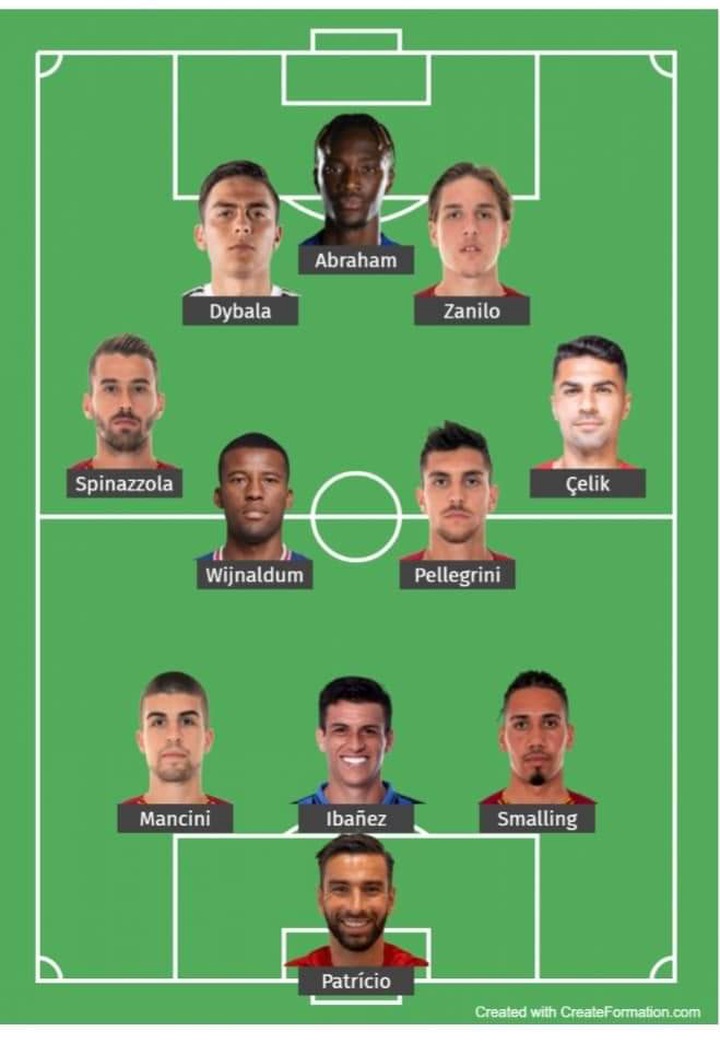 Jose Mourinho continues his 3-4-3 information with Rui Patricio being the first goal keeper to begin the season.

The attacking Trio consist of Dybala, Abraham and Zanilo. Abraham being in the middle of Dybala and Zanilo.

Content created and supplied by: Classicsports.gh.com (via Opera
News )