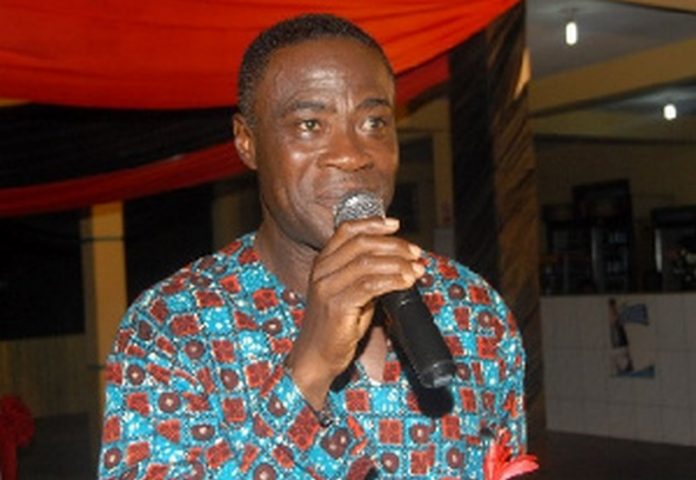 Veteran actor, Bob Smith Jnr, popularly known for his role in the movie “Diabolo,” has disclosed he almost lost consciousness after hearing about the passing of Prince Yawson, known in showbiz circles as ‘Waakye.’

Speaking on Hitz FM, the Diabolo actor narrated that he didn’t believe the sad news about his colleague until he saw his lifeless body at the hospital.

He added that it was at that moment that he almost fainted on the spot.

“Seriously, I nearly dropped, I nearly fainted, but I told myself it was not true. I knew he was ill. On Monday morning, he was rushed to the hospital. First, to Korle-Bu, there were no beds for him. He went to Ridge, but it didn’t work, and they went to 37 with his fiancée.

“Incidentally, over there, they had a good reception. So, we all knew he was on admission and were preparing to go see him and see what we could do. We called a couple of friends. Normally, when it happens like this, you need a good amount of money.